Trident Freight Services Limited (Gibraltar) was conceived in 1989 as a small freight-forwarding business primarily for goods ex the United Kingdom bound for Gibraltar. The Service developed to such an extent that very soon after inception, a second hub consolidation depot was opened in Manchester additional to the London warehouse. Immediately thereafter services extended into the Continent with both Rotterdam and Paris depots complimenting the UK service. The increased demand for overland services resulted in the introduction of temperature controlled freight from both the United Kingdom and the Continent.

Airfreight worldwide and sea-freight services developed naturally from the initial concept. Today the Company has its own UK branch office and warehouses in the United Kingdom under the name TFS Handling (UK) Limited, Spain, France, The Netherlands and Gibraltar. The Gibraltar Head Office controls all its European operations including localised services such as Customs Clearance, local deliveries and warehousing.

The success of the company has been its adaptability to offer a fully integrated solution to client's freight needs based on flexibility, speed and customer satisfaction. 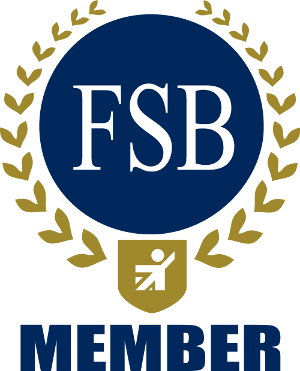 Please click the button to visit our Gibraltar office's site

Visit Site
This website uses cookies to improve your experience. We'll assume you're ok with this, but you can opt-out if you wish. Find out how we use cookies Read More. Accept